Some months ago I’ve done a speedriding photoshooting with FriedeFly in the Swiss alps. I was able to try out some new stuff in the snow and managed to captur some really nice shots. During the shoot I also played around with my old Jinbei DC II 600 V flash, since I was very fascinated by shots of skiers with flash which overpowers the sun.

While using the Jinbei in this harsh envrionment I faced a lot of problems. I nerver like the user interface, but in the the snow on a mountain it was even harder to use. For some settings you have to press two small buttons at once, which never worked out for me – it always changed the wrong setting. Further it was a pain to get the triggers to work, they did not work proplery without moving them around on the camera connector and when you accidentally touched a button they switched channels so that you have to fiddle around another five minutes to get them working again. 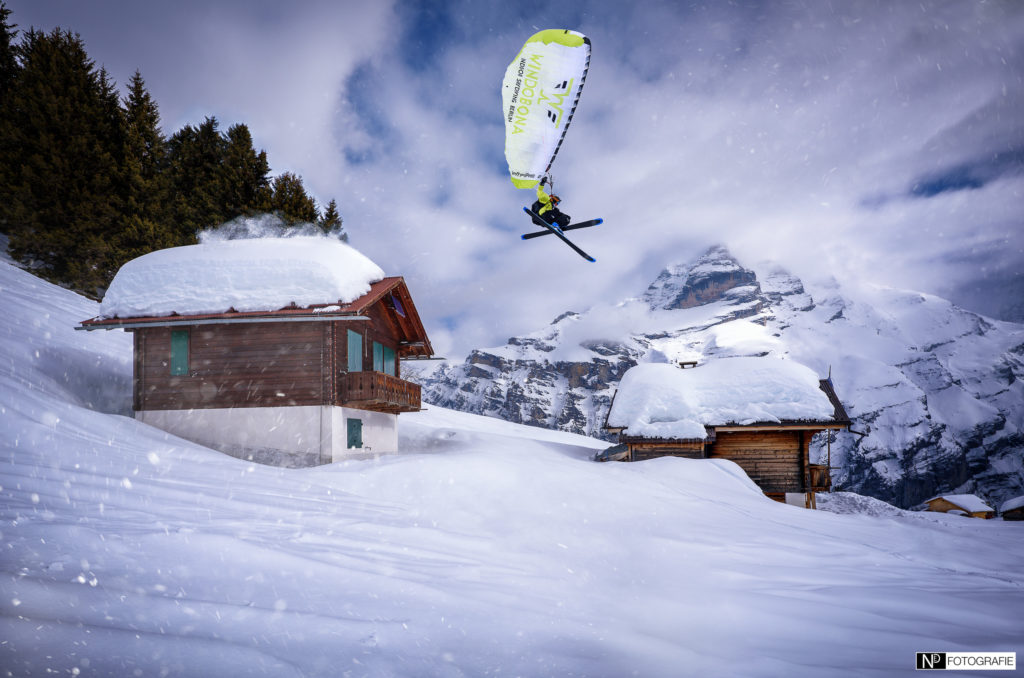 However the main problem was that I just had not enough power to light up the speedrider as I wanted. The 600 Ws where already a lot but it was hardly noticeable during harsh daylight. This was the time when the wish arises to do action photography a little bit more professional and search for a flash that fits my need.

Requirements for the new device

Alternatives or Why I chose the ELB 1200

For me the ELB 1200 combines all my requirements the best. It is relatively light weight, has a lots power and has one of the brightes modeling lights on the market, which you can also use for video (it has a fan that you can switch off). It also has a built in trigger with a large display which allows to change a lot of settings and also has a key-locking feature so that you won’t accidentally change settings.

Below is a photo series of the two units firing to a white wall (Jinbei in super-sync mode). On both flashes I removed the reflector to make the power output more comparable. The camera was set to F22 and ISO 50. 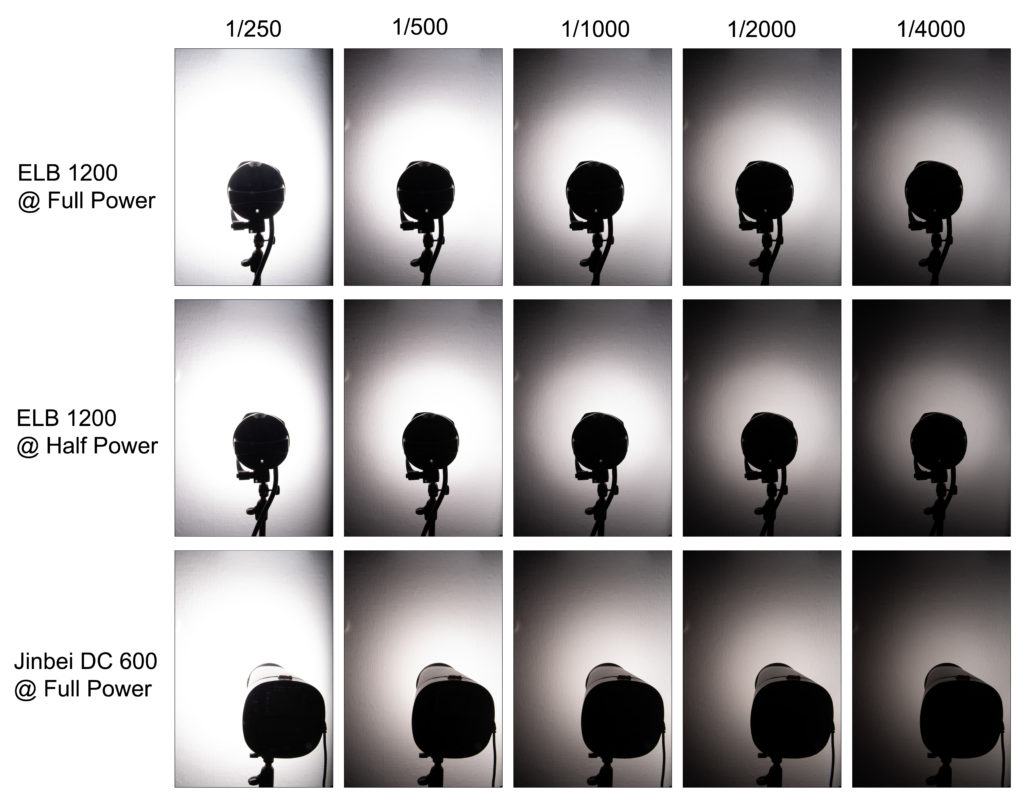 There are maybe better ways to compare the flash output power, but I don’t have any measuring instruments and for me it was more important to test the brightness with the camera that I’ll use in the field.

Both devices seam to have roughly the same brightness at 600 Ws (Half Power of the ELB). But since the Jinbei has a slightly narrower beam (see Picture below), the ELB might be brighter but you won’t see that light on the wall in front. That is probably also the reason why the ELB at full power does not look much brighter than the Jinbei at full power. 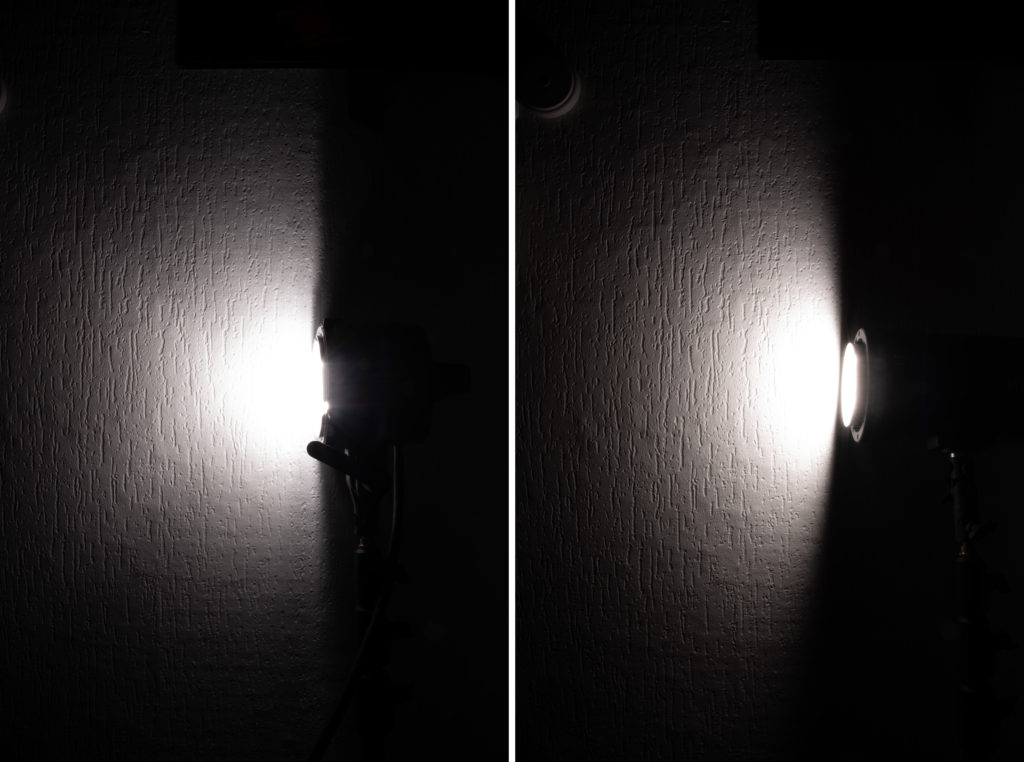 Together with the ELB 1200 I received an Elinchrom High-Performance Reflector. With the reflector it is possible to throw the light much farther, so that I can hopefully light up a speedrider. The reflector is very light but a little bit bulky. First thought: How should I carry this thing while skiing? However I did not find a reflector for the Jinbei (Bowens bayonet) that is that small and has the same tight beam.

Below a short comparison between the flash with no reflector, the standard reflector (90° 16cm) and the high performance reflector (48° 26cm). As you can see a good reflector will probably help you more than a flash with doubled power.

The first thing I noticed on my recent power output comparison was, that the ELB does not look much brighter than the Jinbei. Of course that does not justify my expense so I had to redo the test.

As I already found out: the light beams are very different, so my test was not really comparable. Also the color temperature is different so that it is not easy for the eye to determine which one is brighter. So I repeated the test with both flashes and the High-Performance reflector attached to it. The bajonett on the Jinbei is diffrent so I used some tape to attach it. With the reflector attached the flashes are way too bright to use the same settings as before. So this time I used ISO 200 F4.5 and an ND1000. Here are the result: 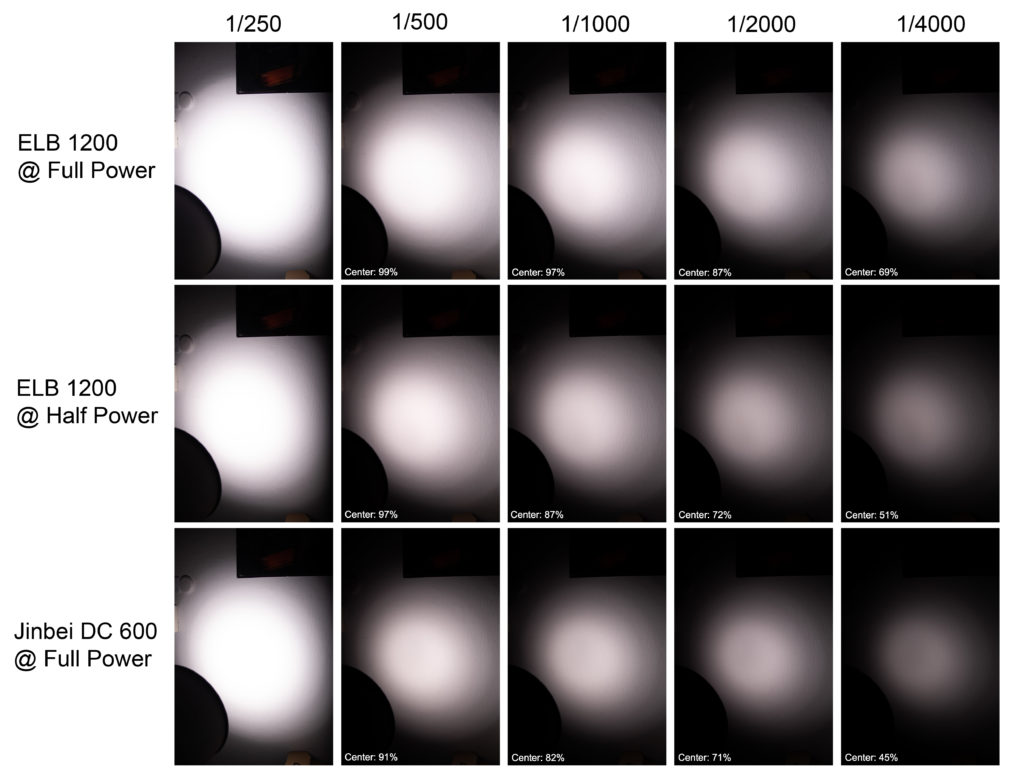 Even though the Jinbei has a modeling light, it was never useable, since it has only 5W and is not dimmable. Even indoor it was hardly usable when the light was on. In contrast the Elinchrom has a very bright 50W LED Daylight CRI 92, which is dimmable. The light output is Equivalent to 250 W halogen (4000 Lumens), which was even a lot brighter than my normal ceiling lights.

With the high performance reflector it is even possible to use the light outdoor in the harsh sun as a fill light for video. 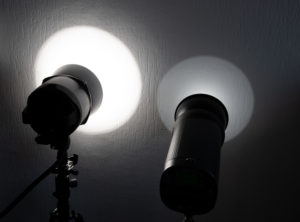 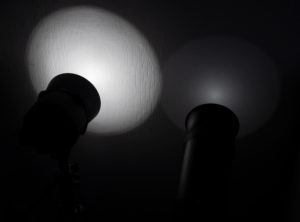 I did not test the battery life of the Jinbei, but from my experience it matches the manufacturers specification: It is impressive that the battery is so much smaller (half of the ELBs) but you can get 500 flashes out of it.

With the Jinbei it was possible to flash continously at 1/16 (37,5 Ws) of the power at the maximum continous rate of my D750 (6,5 photos per second). However with the super-sync mode on, continous shooting was not possible anymore, not even at 1 picture per second!

One thing I always hated with the Jinbei is that if you turn down the power, it does not discharge its capacitors, instead it flashes! This is sometimes quite painful when after power on it is still at full power, you want to turn it down and it flashes directly into your eyes with full power.

I really like the backlight of the buttons and the display of the skyport. Unfortunatley the buttons one the ELB are not backlit, but they glow when you light them up earlier (fluorescence).

Because of the Jinbei’s mono-block design and a display-less trigger: If you want to change some settings or would like to know the power setting, you have to bring the light stand down to look at the display.

The user interface of the Jinbei can be a pain. If you want to enable super-sync mode you have to press two buttons at once. It never worked for me because I probably did not hit them exactly at the same time, so I always changed different settings.

The Jinbei has one cool feature: It has a dedicated super sync mode! Normally the flash duration is very fast, but with the change of a setting you can switch it to a slow flash duration for Hi-Sync. However in super-sync mode you can control the power only from 1/1 – 1/16 and continuous shooting is not possible anymore. 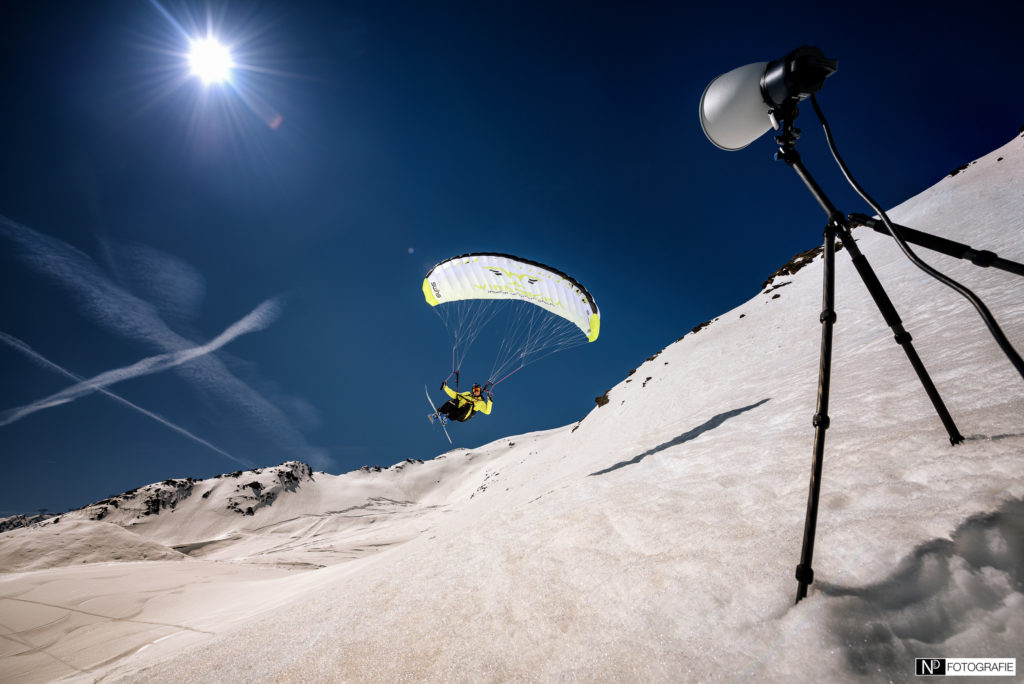 The build quality of the Jinbei is quite good, it is great if you consider its price. Though I never really liked the small buttons. Also it is of course not weather resistent.

The build quality of the ELB is in another league. It is weather resistent and the battery is double secured. Also I liked the bag that is include with the ELB. It is made robust but also very heavy for a bag. A lot of spacers and straps are included to carry the bag. Further Elinchrom includes a case to fasten the power pack to a light stand. 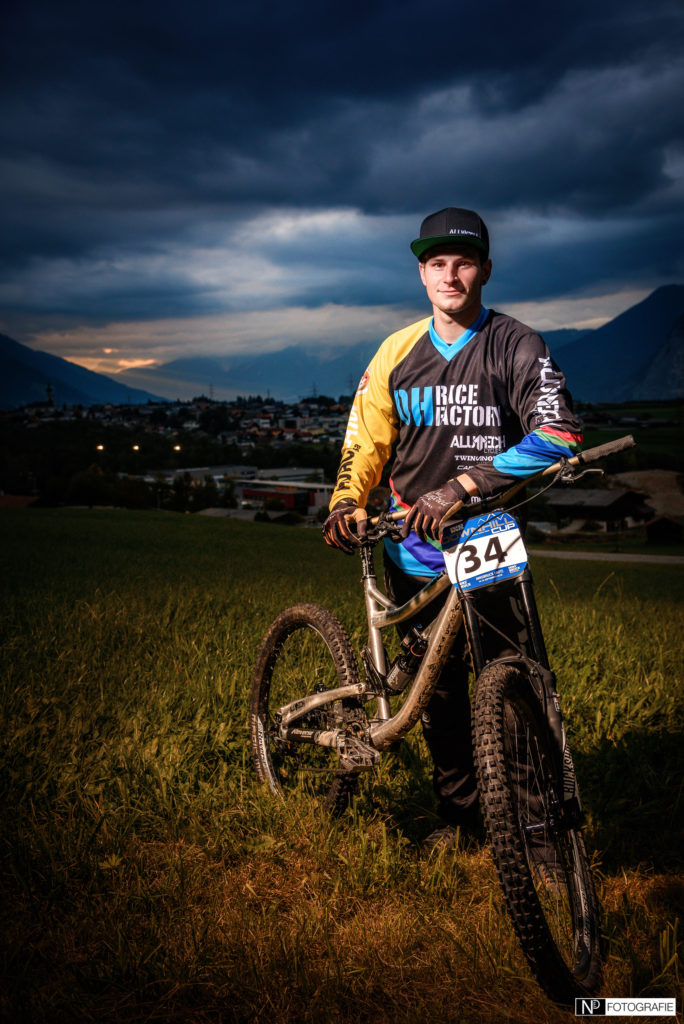 One of things I really like is the fact how small the battery pack of ELB 1200 really is (for a 1200Ws flash). It was even possible to fit it in my backpack together with my Nikon D750, a 14-24mm and a 24-120mm. Solely the High-Performance reflector was a bit bulky, which I had to strap to the back. It is very light so it does not matter while driving, but you have to be careful when entering a chairlift or gondola. 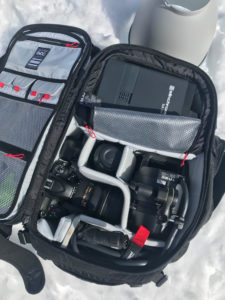 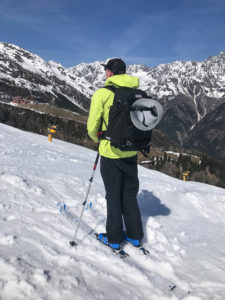 Of course the Jinbei was even smaller and easier to pack, e.g. it was also possible to carry my DJI Mavic inside the backpack… but if you want 1200Ws you can’t have it all. 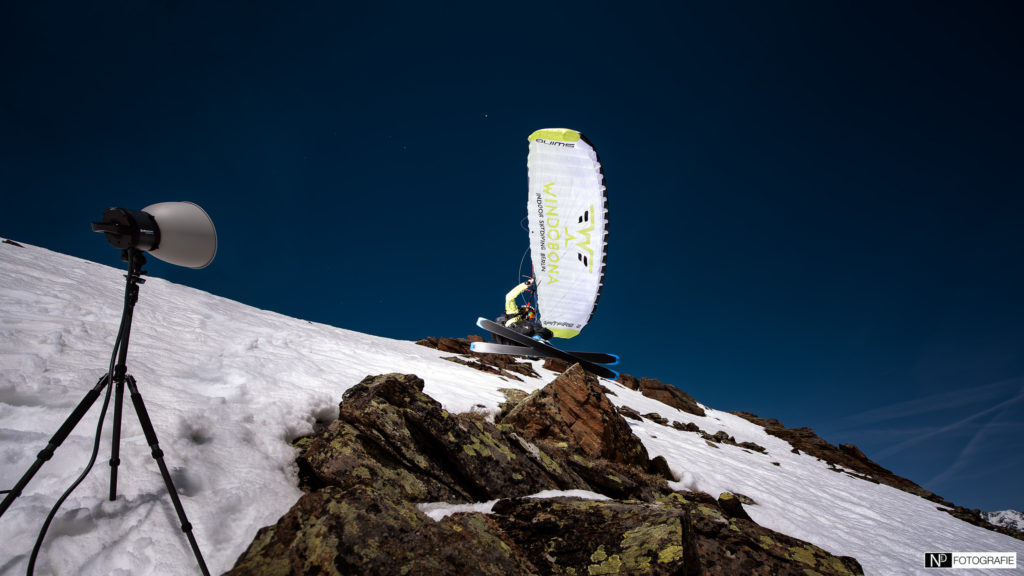 The buttons under the handle bar are not placed very user-friendly. Also after power-on the unit could automatically use the A-Port, so that you don’t have to press one of the buttons on every power-on.

The AF light of the Skyport is really dark, compared to the triggers of the Yognou triggers that I used with the Jinbei.

One suggestion for improvement: It would be nice if the handle of the battery pack and the head would be removable, it would save a lot of space. Further a smaller or removable light stand mount would be nice.

If you don’t need 1200W I would consider switching to Godox which also have nice triggers now, on which can change the power setting on a display – one thing I missed on the Jinbei the most. I used the small 200W Godox flashes during a shoot and also liked their used interface.

However in my opinion the ELB 1200 is the best and most versatile device for action photography in very bright sunlight. After half a year of using it during various shoots I am still satisfied with my decision. The flash distance with the high performance reflector is awesome and the flash is a joy to use. Every time I used it I had no struggles to set it up and I can count on its reliability for the next years. 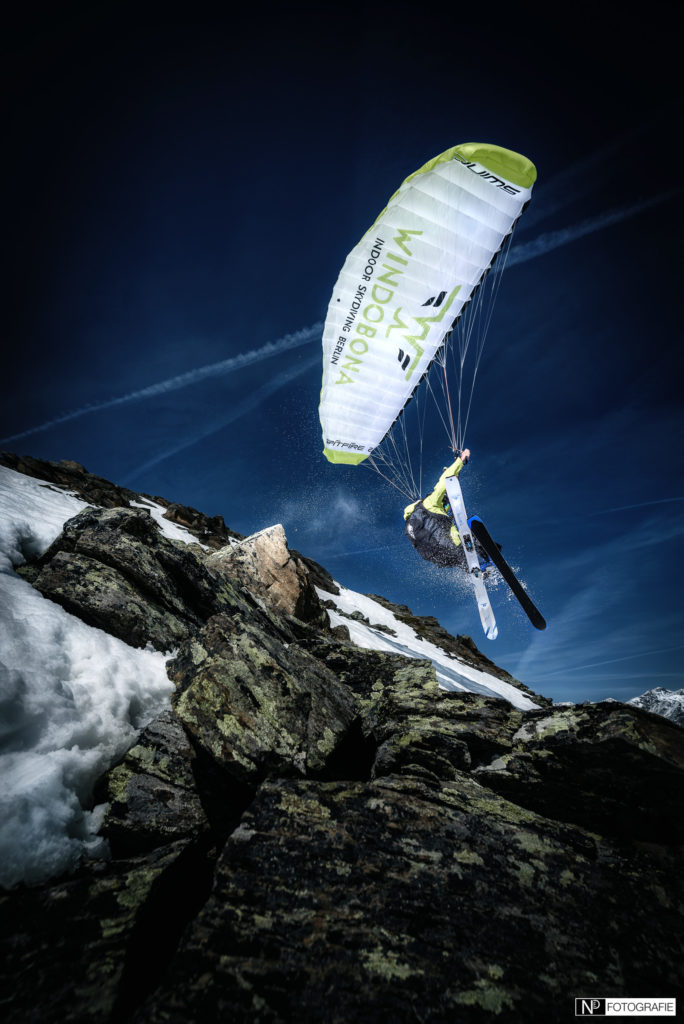 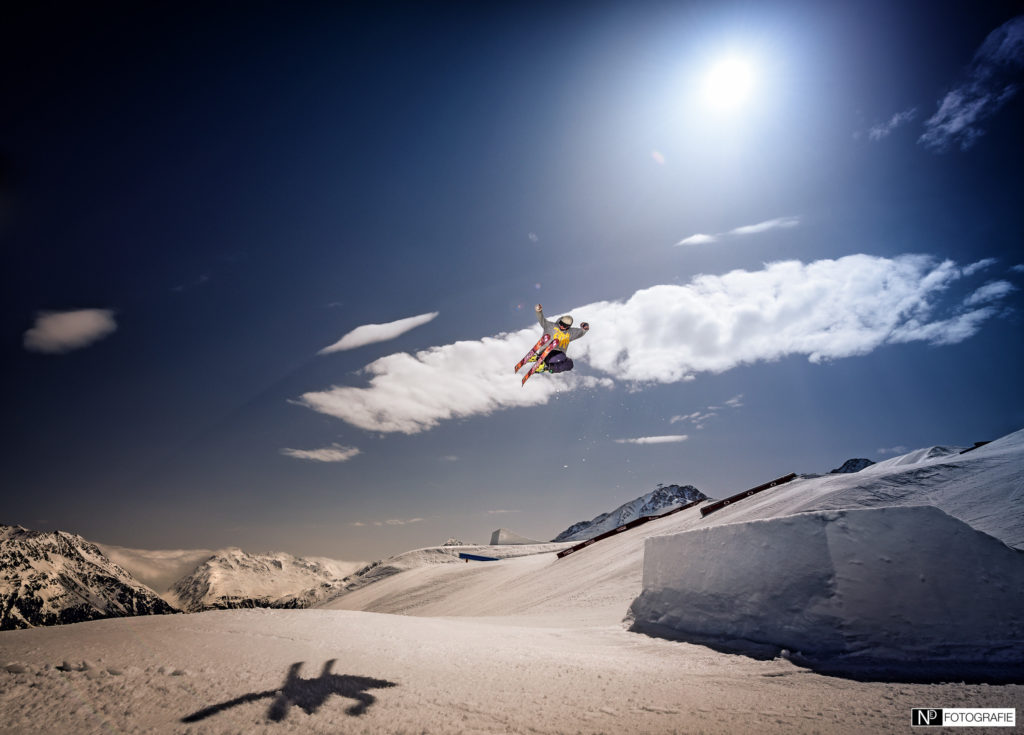 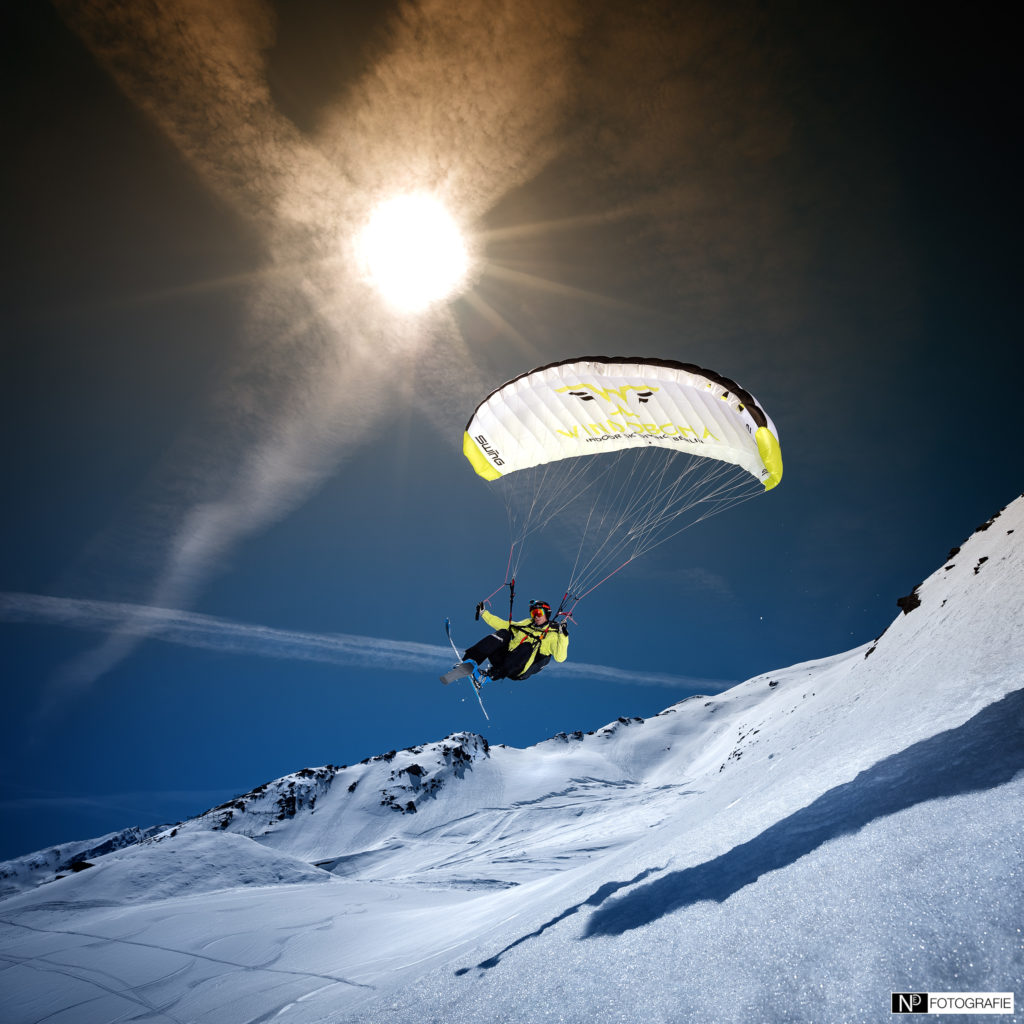 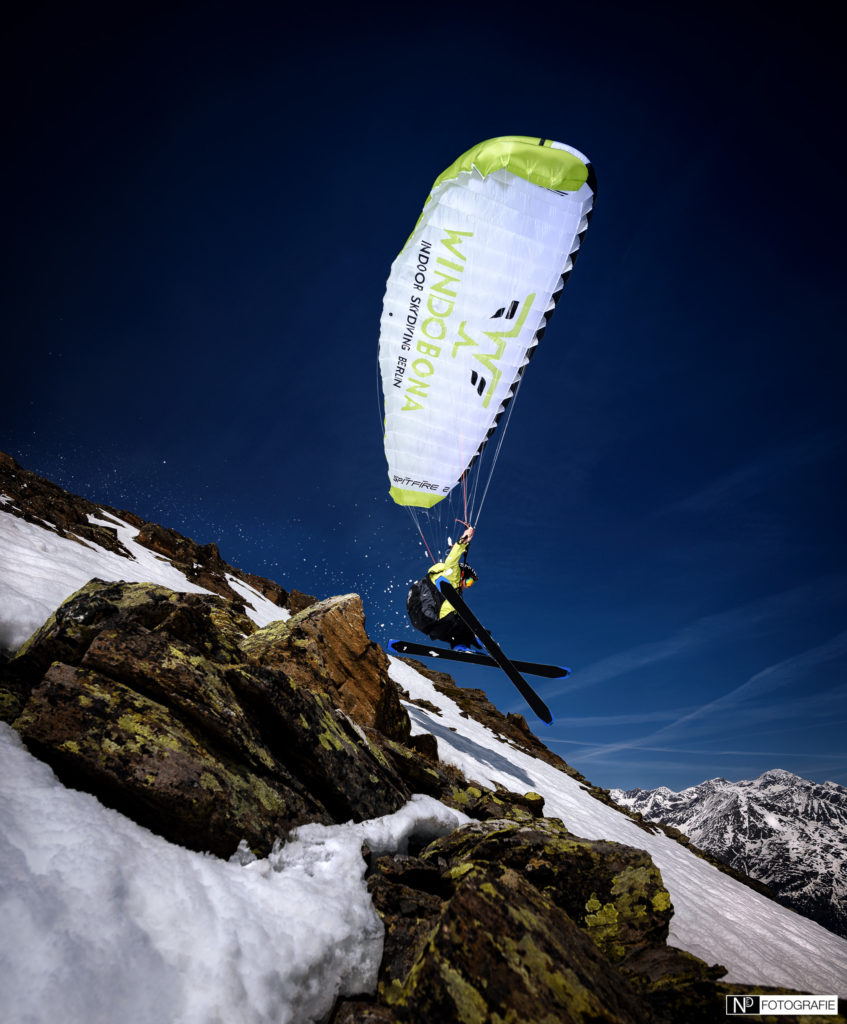 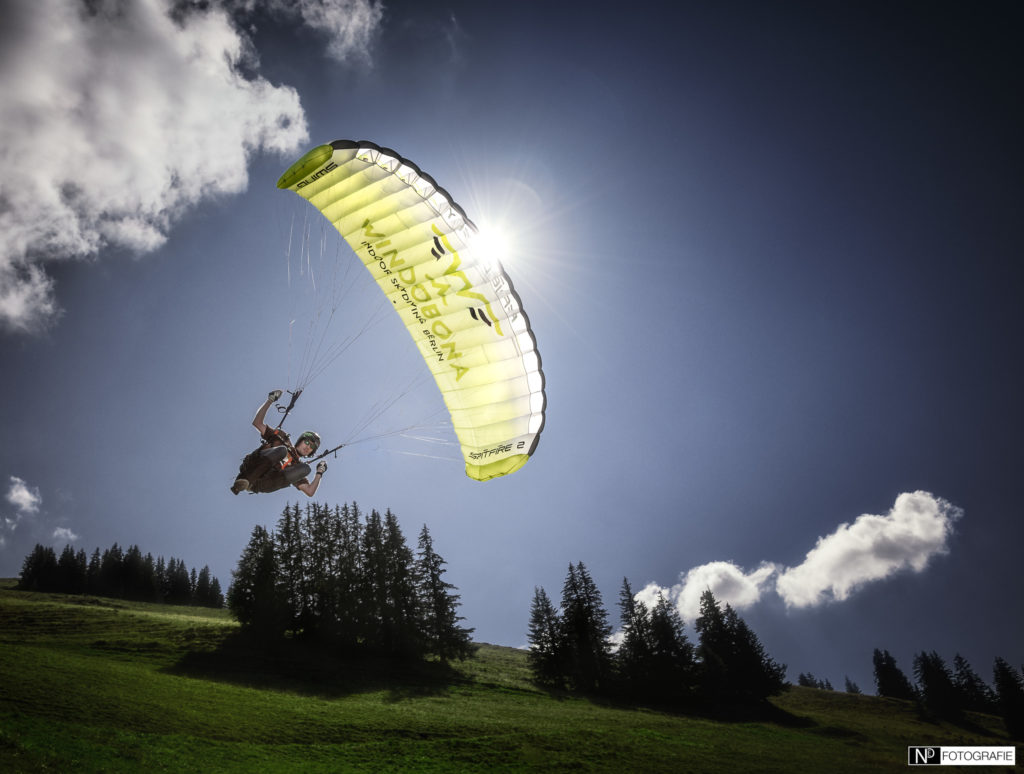 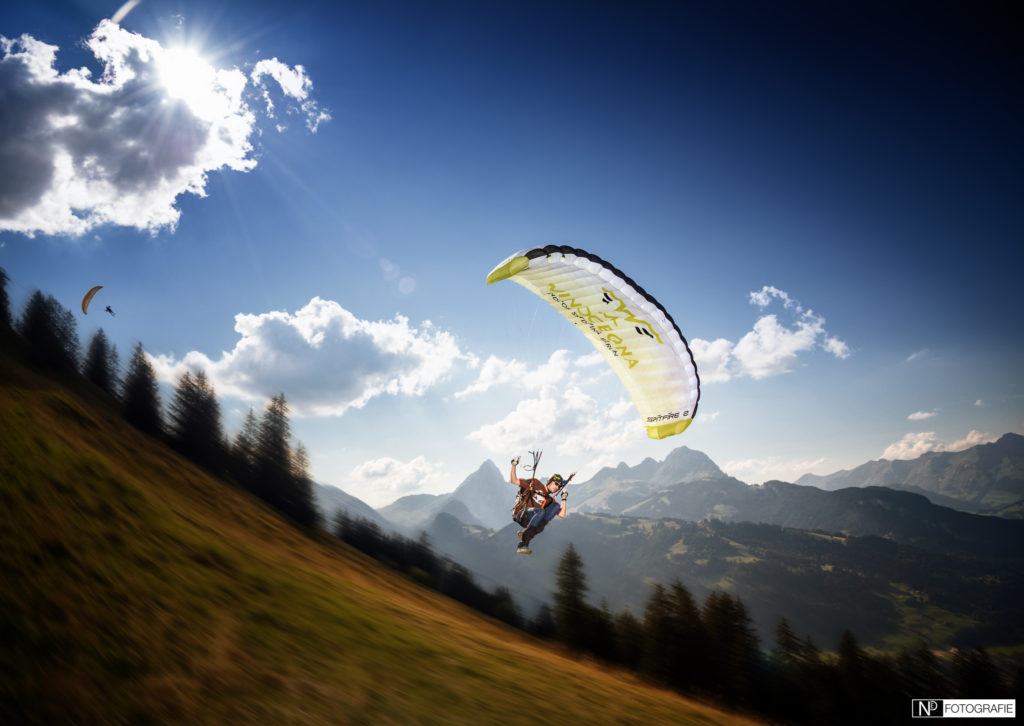